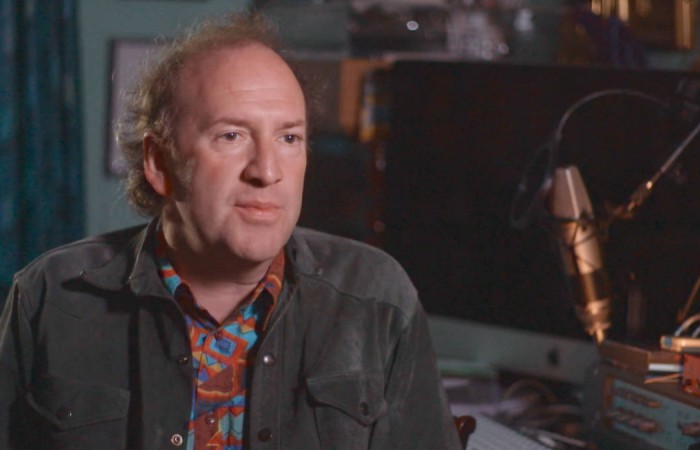 John’s love of Floyd began in childhood, through sharing their albums with his dad.

“There was one with a big cow on the cover and one side of it was quite different from any of the Pink Floyd music that we had, and that difference was this Ron Geesin.” 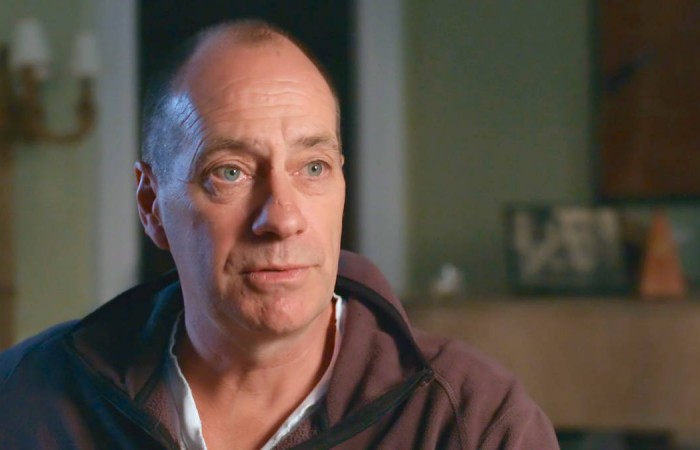 The former Cure bassist acted as producer for the 2008 London Performance of Atom Heart Mother.

“It was suggested we could ask Ron to re-do Atom Heart Mother. And I was deputised to try and persuade Ron… Halfway through a second pint, I suggested that maybe he might consider, given this festival needed something good, that he might consider that we could recreate it.” 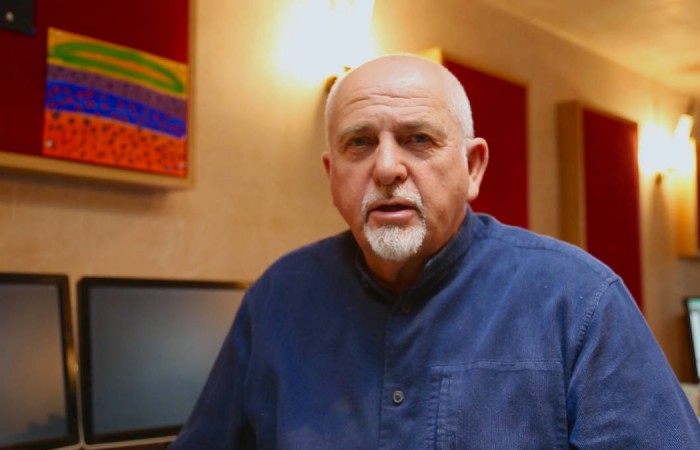 Ron supported Genesis on their 1973 UK tour, to varying degrees of success.

“I think the tour left me with this enduring image of Ron in his lab coat armed with banjo, and quite often a hostile audience. There was a sort of sense of King Canute with the waves coming in sometimes.” 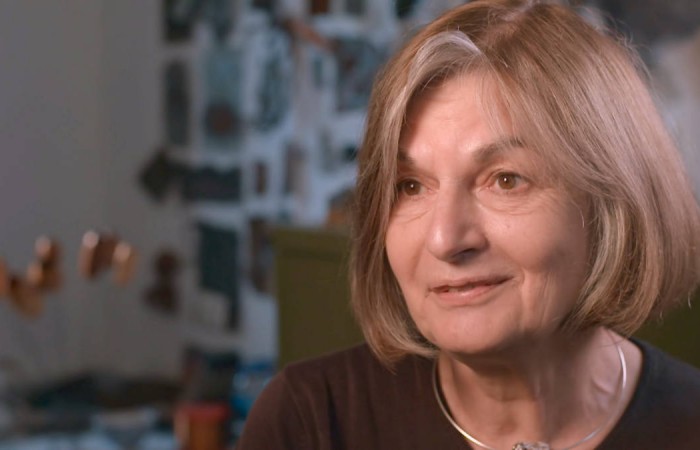 Ron and Frankie bonded over a love of early jazz – but she initially took a bit of persuasion to go out with him.

“I wasn’t quite sure about him because he was so different, but it turned out to be a really good evening and yeah, great music, good company. And it was the start of something.” 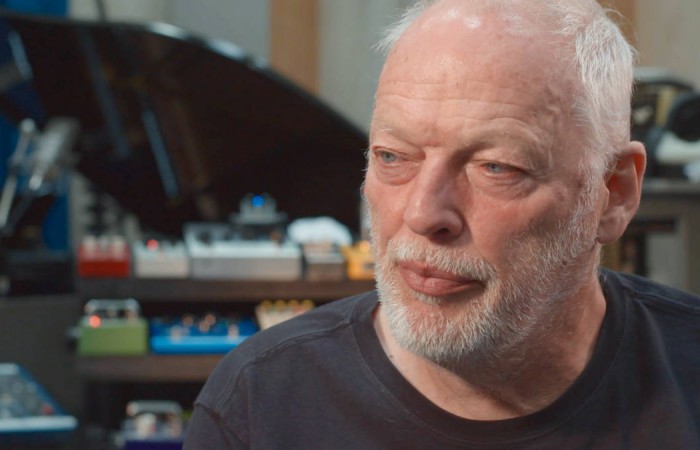 Ron’s work on Atom Heart Mother surprised everybody – even the members of Floyd. 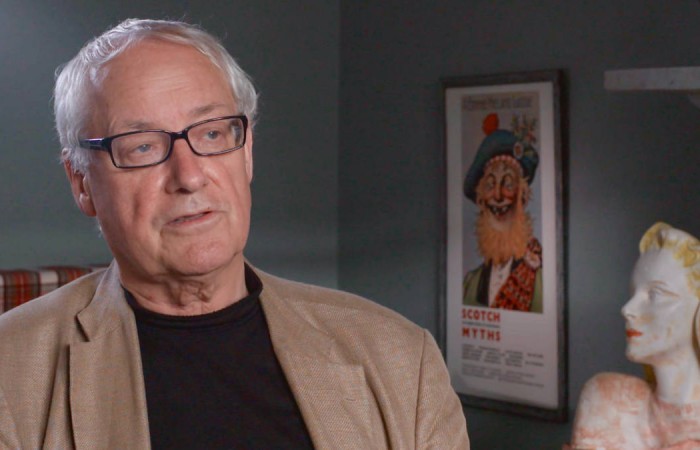 Dressed as a cross between Liberace and Bonnie Prince Charlie, Ron played a piano in the mouth of Fingal’s cave for the 1982 Channel Four show Scotch Myths.

“He was trying to finish before the waves actually got him. He was all for going into the water. We had a frogman underneath in case of any safety because there’s huge waves, but Ron was daft enough to want to do that. We stopped him doing it, fortunately.” 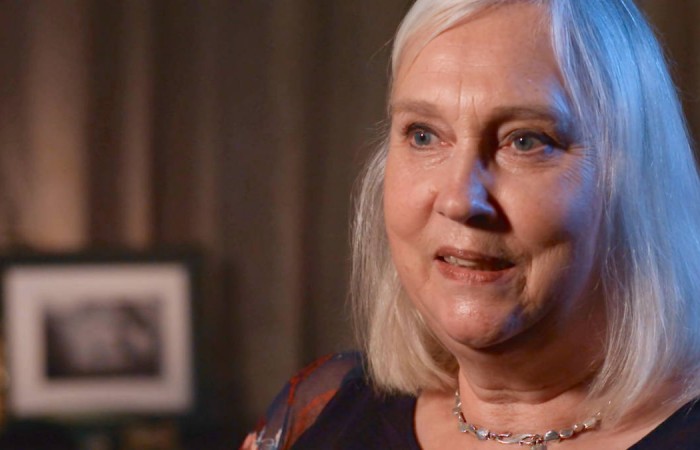 Ron’s childhood home was always filled with music – even the smallest of rooms.

“He played the banjo. And he used to sit in the bathroom sometimes and play it, because the acoustics were good.” 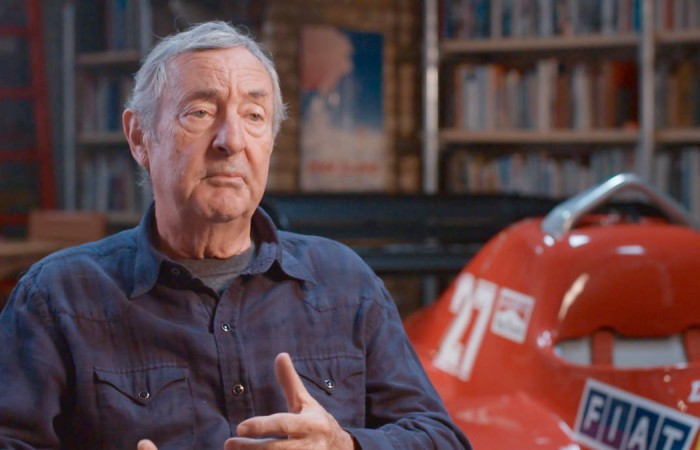 “I think it was an inspired choice to use Ron because it would have been all too easy to find ourselves with the London Symphonic Orchestra, and something awfully, awfully dull really.” 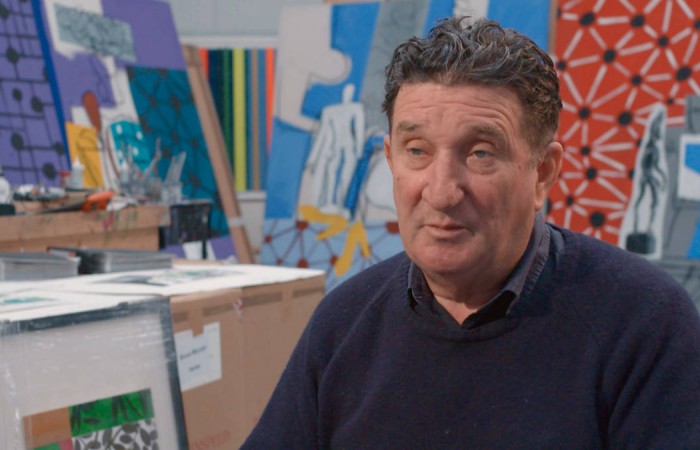 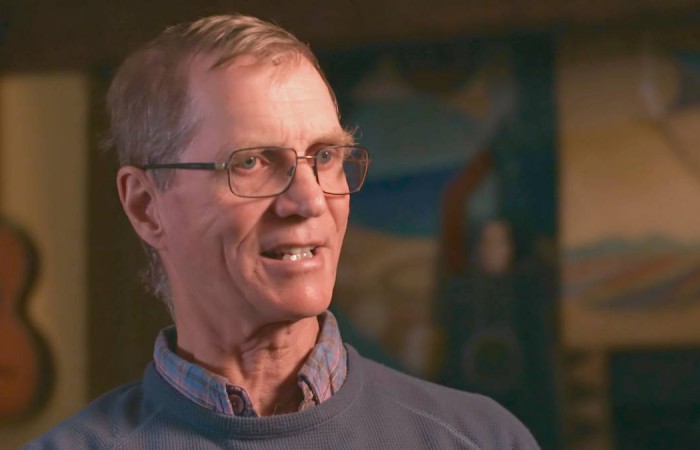 Ron worked with Penrose on his 1980 film Strange Behaviour.

“He told the story in music. If you listen to the music you almost don’t need the pictures. It was just fantastic the way he was so innovative.” 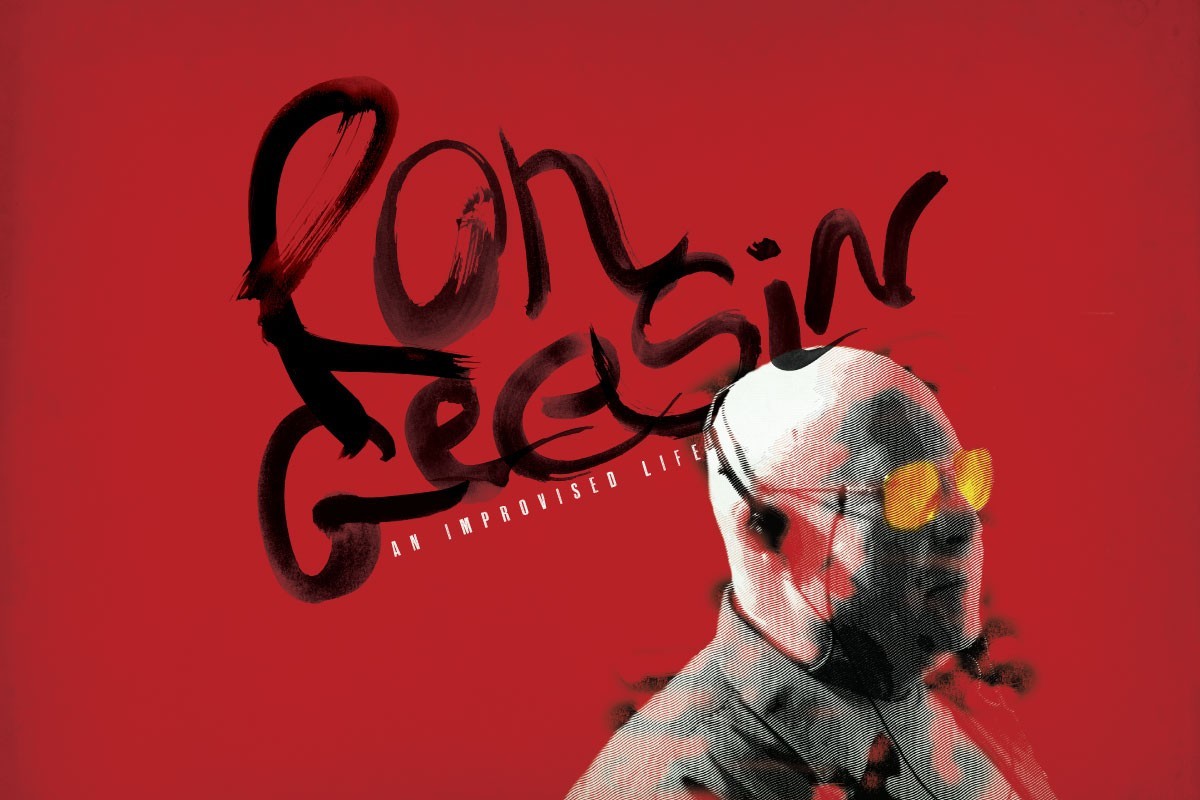